Modernism - What did Mies van der Rohe mean by "less is more?" 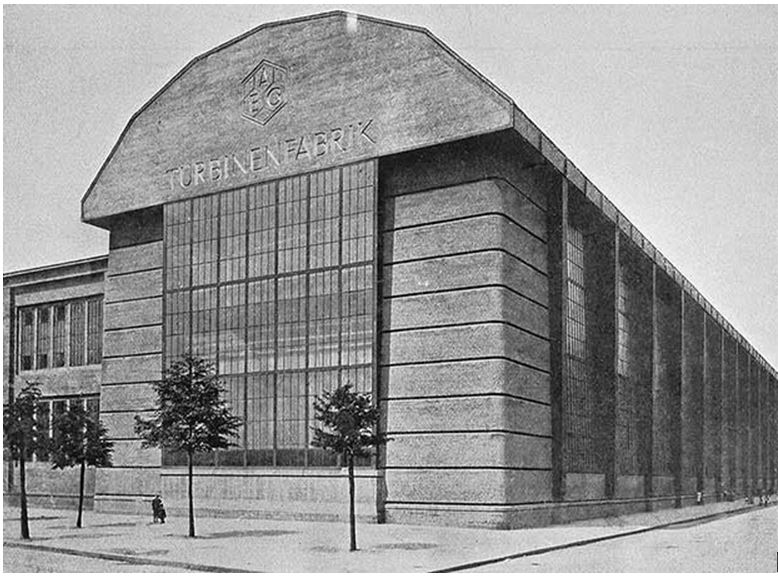 The aphorism is one of the most used (and abused) in design and architecture. Detlef Mertins, author of an exceptional monograph on the master architect, reveals how it came about and what it meant to him.
As far as architectural aphorisms go, Mies van der Rohe's 'Less is More' seems to succinctly define a modernist ethic. What's less well known however is that van der Rohe wasn’t actually the originator of the phrase, even if it did come to be inextricably linked with him.  The pithy observation was, in fact, given its first airing by Peter Behrens, a godfather figure to the young Mies who he drafted in to work on aspects of the AEG Turbine Factory in Berlin, between 1907 and 1910. 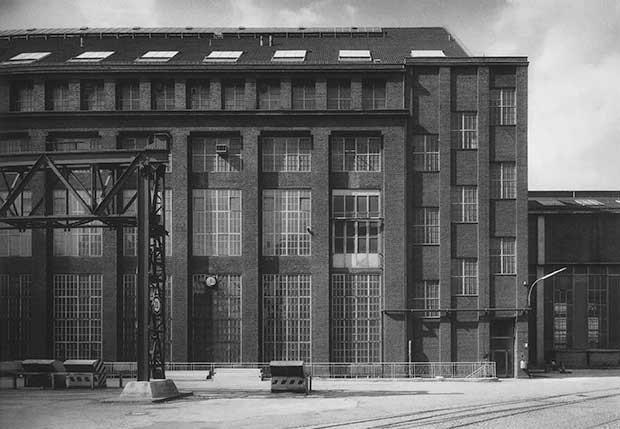 Behrens, widely regarded as the first industrial designer in history (he designed the entire corporate identity for Allgemeine Elektrizitäts-Gesellschaft, AEG), was responsible for encouraging the careers of a number of young architects, among them Le Corbusier, Walter Gropius, Adolf Meyer and Jean Kramer. Mies  confessed that he had "learned the great form" from Behrens, the quest for which had become a leitmotif for art at the turn of the century, promising to unify all modes of cultural expression.

As recounted by the late Detlef Mertins in the exceptional monograph Mies, the 21-year-old van der Rohe recalled designing the glazing of the west, courtyard elevation of the AEG Turbine Factory, which is considerably more utilitarian in character than the grand street elevation. Beyond the determinants of the technical form Mies said that what he contributed was “indeed almost nothing”. And it was in working on this elevation that Mies first came across the infamous expression, ‘less is more’. 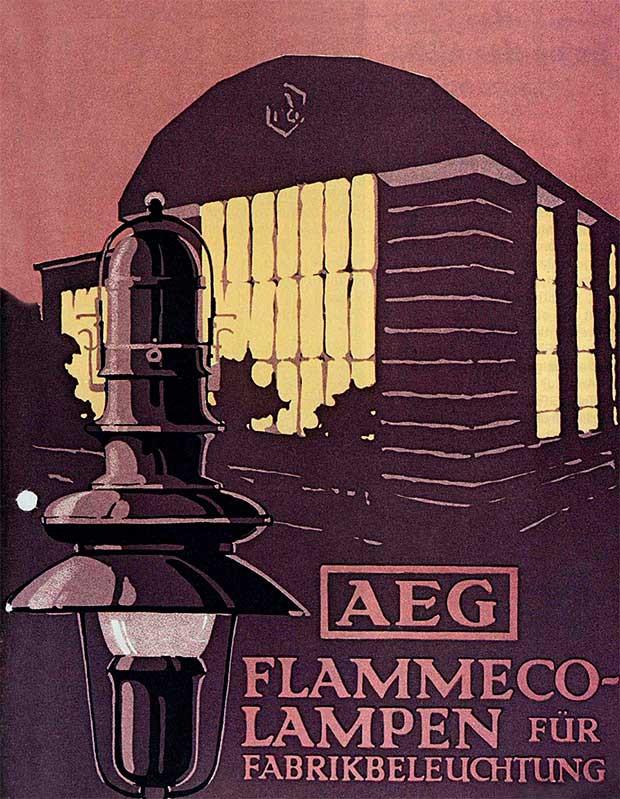 "I heard it in Behrens’s office for the first time,” he later recalled. “I had to make a drawing for a facade for a factory. There was nothing to do on this thing. The columns were 5.75 meters (19 feet). I will remember that until I die. I showed him a bunch of drawings of what could be done and then he said, ‘Less is more',” but “he meant it in another way than I use it.”

Mies  was to return to the phrase again and again, effectively making it his own, referring to his later efforts to reduce and distil buildings and their components into simple forms in which art and technics - geometry and matter - were integrated in a more persuasive tectonic expression than Behrens, his former master, had ever achieved.

If this story has piqued your interest and you'd like to learn more about Mies van der Rohe, the best place to start (and finish) is in our online store where you'll find Mies by Detlef Mertins.

Do you need help
with interior or exterior design?

Alin is very fortunate to love what he does and to work with creative teams, enabling him to witness ideas develop and the realization of visions in the residential, corporate, civic, or commercial arena. 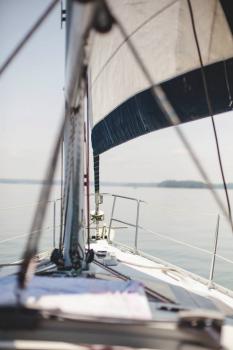 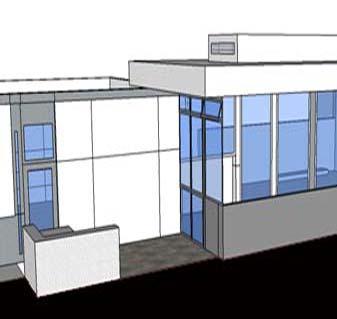 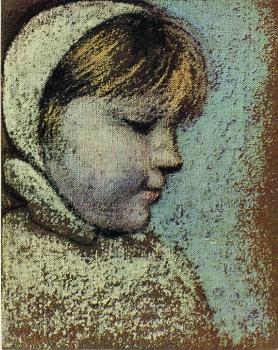 Guess who did this - it may surprise you 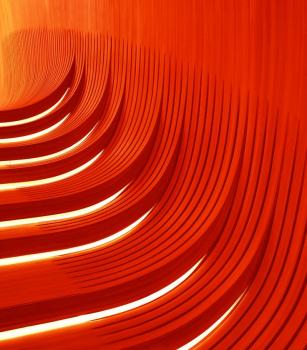